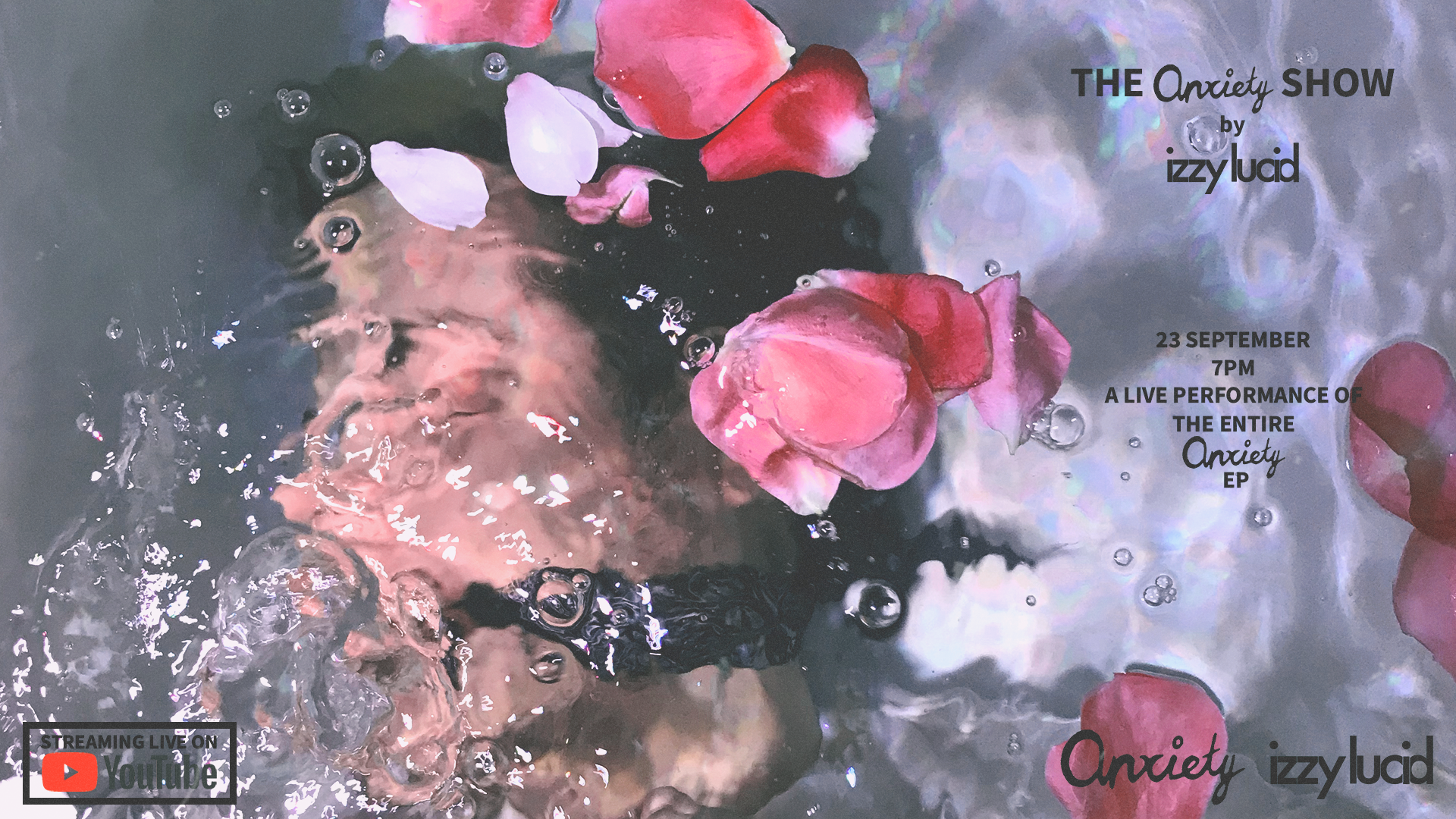 Izzy Lucid recently released a 5 track EP titled "Anxiety", and to celebrate this release, he has organised a 2 hour long online virtual concert, in the same structure as his previously released Live Garage Sessions. This time though, the performance of his entire EP, as well as other performing artists will be live streamed on YouTube on September 23rd from 19:00.